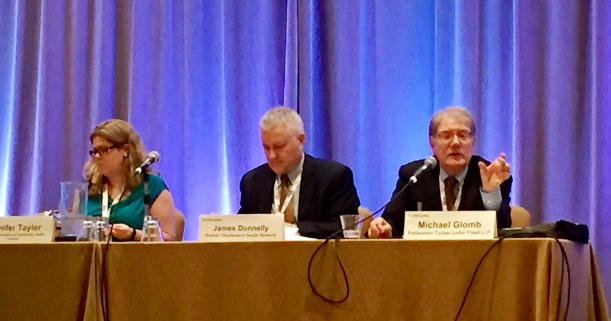 A team from Hudson Headwaters attended the 11th Annual 340B Coalition Winter Conference in San Francisco, CA February 4-6, 2015.  This was Hudson Headwaters’ first time as both exhibitor and presenter at the annual winter conference.