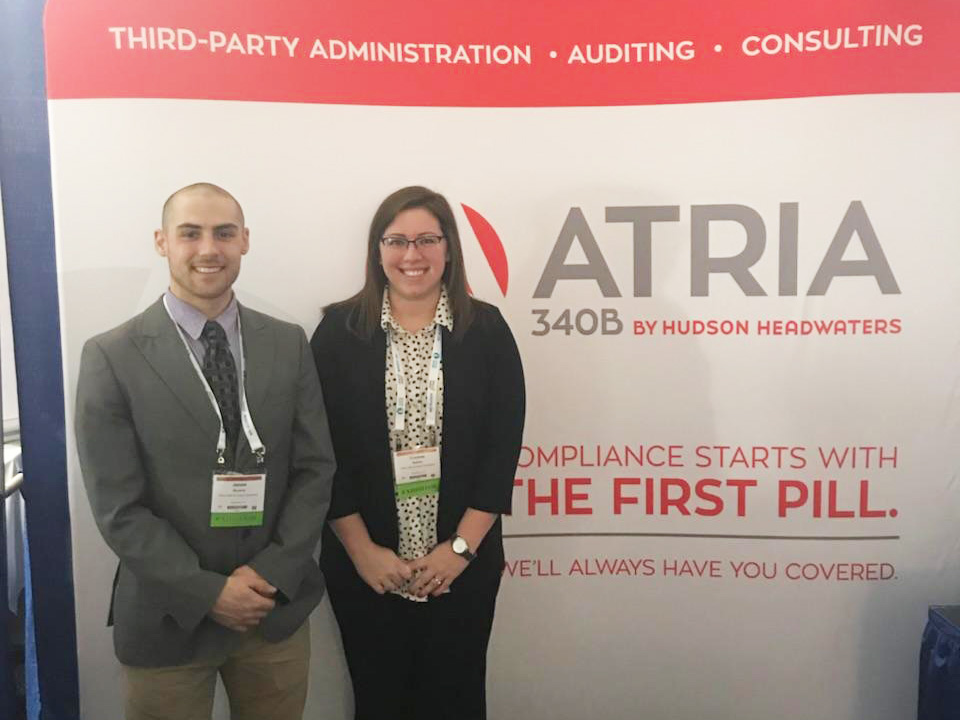 The 14th Annual 340B Coalition Winter Conference was held in San Diego, CA on February 20th – 23rd. With over 1,600 340B stakeholders in attendance, this was the largest attended conference to date. Next year, the conference will be held at the Hilton San Diego Bayfront to accommodate the number of attendees.

The ATRIA 340B by Hudson Headwaters team attended the conference to learn more on all policy, regulatory and legal developments unfolding in the 340B world.  ATRIA 340B director, Cindy Chan, presented during a “340B lessons from the field” session. She spoke to the group on the importance of understanding the 340B compliance implications of entity-provided data elements

ATRIA 340B showcased its re-branding and received a lot of positive feedback. Our team looks forward to officially launching our new brand at our upcoming 340B Forum in Lake Placid, NY 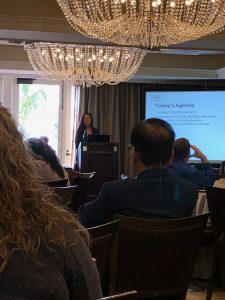 Among the hot topics discussed at the conference was The Energy and Commerce Report issued in January. The report contained 12 program recommendations, including re-evaluating the program’s purpose, eligibility and reporting changes for Disproportionate Share Hospitals (DSH), increased focus on charity care, and reporting on the use of 340B savings.

The 340B Pause Act (H.R 4710) was introduced in late December of 2017. The bill, currently in Congress, proposes significant changes to hospital participation in the 340B program.  Among the changes is a two-year freeze on any new DSH parent and child site registrations. This could also impose a burdensome amount of data collection and reporting from DSH hospitals, including a requirement to report the amount of charity care provided, which is can be difficult as there is not currently a common definition of charity care. 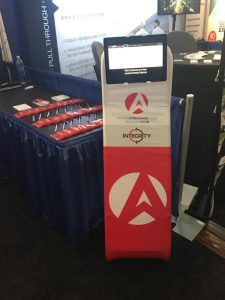 The 340B HELP Act was introduced in January and is currently in the Senate. This bill also includes extensive proposed changes to the 340B program, including: language granting HHS regulatory authority to broadcast regulations relating to new requirements; requiring a modifier to be applied to all 340B claims; a mandated charity care level of 10% of costs for non-profit hospitals; and changes in eligibility criteria for DSH. The proposed changes are not consistent with original program intent to stretch scare federal resources for safety net providers.

The proposed fiscal 2019 budget proposal was also a hot topic at the conference. In attempt to lower drug pricing, the administration is looking to cut Part B payments to 340B hospitals. There is also language proposing a user fee to covered entities on 340B drugs purchases, potentially to the amount of 0.1% of all 340B sales. This user fee is designed to offset “operational costs”. The budget would also grant HRSA broad regulatory authority to set enforceable standards of participation and require all covered entities to report the use of 340B program savings.

It is clear that the 340B community can expect to see significant congressional activity related to the 340B program in 2018. As a third party administrator and a participating covered entity, our goal is to collaboratively protect the integrity of the program through preparation for program reform. Are you ready for potential program changes?  Reach out to learn more about our services and how ATRIA 340B can help you meet your goals. Give us a call (855-835-340B) or send an email (ATRIA340B@hhhn.org). We’re in this together, so let’s do it right.