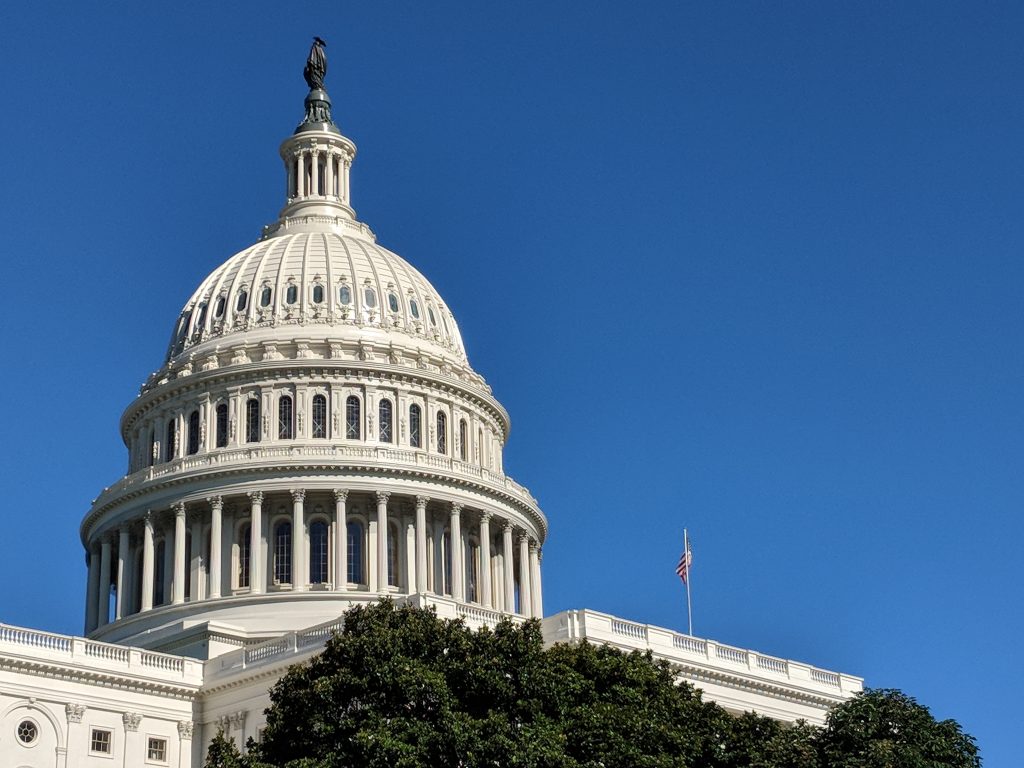 On Thursday, March 15, 2018, the U.S. Senate Health, Education, Labor & Pensions (HELP) Committee, chaired by Rep. Lamar Alexander (R-TN), held a hearing focused on the 340B program.  While there have been three hearings before the House Energy and Commerce Committee, this is the first within the Senate to be entirely focused on the 340B program in many years.  The Chairman described the committee’s intent in examining the program saying, “I hope we can focus first on the purpose of the 340B program and if it is fulfilling that purpose, and second, should there be changes in the law so that the program can fulfill the purpose?”

While a clear separation between Senate Democrats and Republicans stance on the original intent and current state of the 340B program was prevalent, testimony and witness questioning from both sides largely focused on accountability, transparency, the use of 340B program savings and the direct impact on patients.

Moving forward, all stakeholders hope to find common ground in PhRMA’s request for program reform.  The longevity of the 340B program is critical for health care providers and their patients across the country.  Senator Patty Murray (D-WA) recognized the importance, stating “For over a quarter century, the 340B program has been a critical safety net for health providers that bear the burden of caring for some of our patients and communities with the greatest needs and fewest resources.”

Lori Reilly, a lobbyist of PhRMA, like many others at the hearing, expressed her support of the program and the under-served patients eligible for discounts.  Reilly commented that pharmaceutical manufacturers “do not want this program to disappear.”

There are still many questions and general uncertainty surrounding health care, skyrocketing drug prices and the future of the 340B program.  Fact finding and additional hearings are sure to come, with alteration and additional oversight potentially on the horizon.