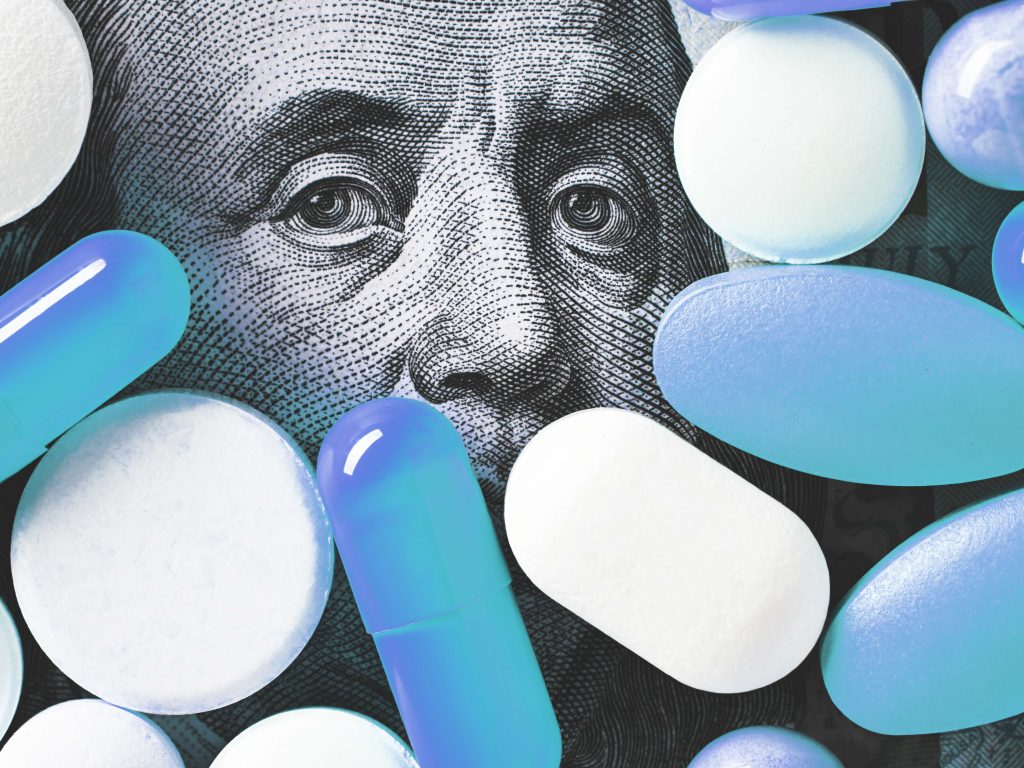 Hudson Headwaters 340B has always provided a shared perspective with covered entities as we have grown from a Federally Qualified Health Center, of which we are now wholly owned. Opponents of the program have long held the benefit to covered entities under scrutiny, coming to a head with the latest threats from manufacturers.  National Association of Community Health Centers (NACHC) and 340B Health have provided a variety of resources to covered entities for taking a stand against these threats and helping preserve the crucial lifeline that the 340B program holds.

On September 14th, a bi-partisan letter was sent to Alex Azar. The letter states, “There are no provisions in the statute that allow manufacturers to set conditions or otherwise impede a provider’s ability to access 340B discounts. Despite this statutory requirement, several major drug manufacturers have recently announced that they will limit or restrict 340B pricing based on where the safety-net provider elects to have its 340B drugs shipped. These actions are in violation of the statutory requirement that drug companies charge no more than the 340B ceiling price when selling their products to 340B providers. ”

The letter is co-signed by David B. McKinley, P.E. (R-WV), Diana DeGette(D-CO), Greg Gianforte(R-MT), Peter Welch(D-VT), Dusty Johnson(R-SD), and Doris Matsui(D-CA) and represents a bi-partisan effort to preserve the program.

Covered Entities are encouraged to be involved in the conversation by sharing stories of how 340B benefit is crucial in reaching eligible patients and providing more comprehensive services to patient networks.

Representing more than 1400 public and private nonprofit hospitals and health systems that participate in the 340B drug pricing program, 340B Health has developed an array of advocacy tools to assist in reaching lawmakers:

The Hudson Headwaters 340B team is dedicated to navigating the current threats to 340B and standing with our clients, network, and partners in 340B to protect the program. Please contact us if you have individual questions or concerns.