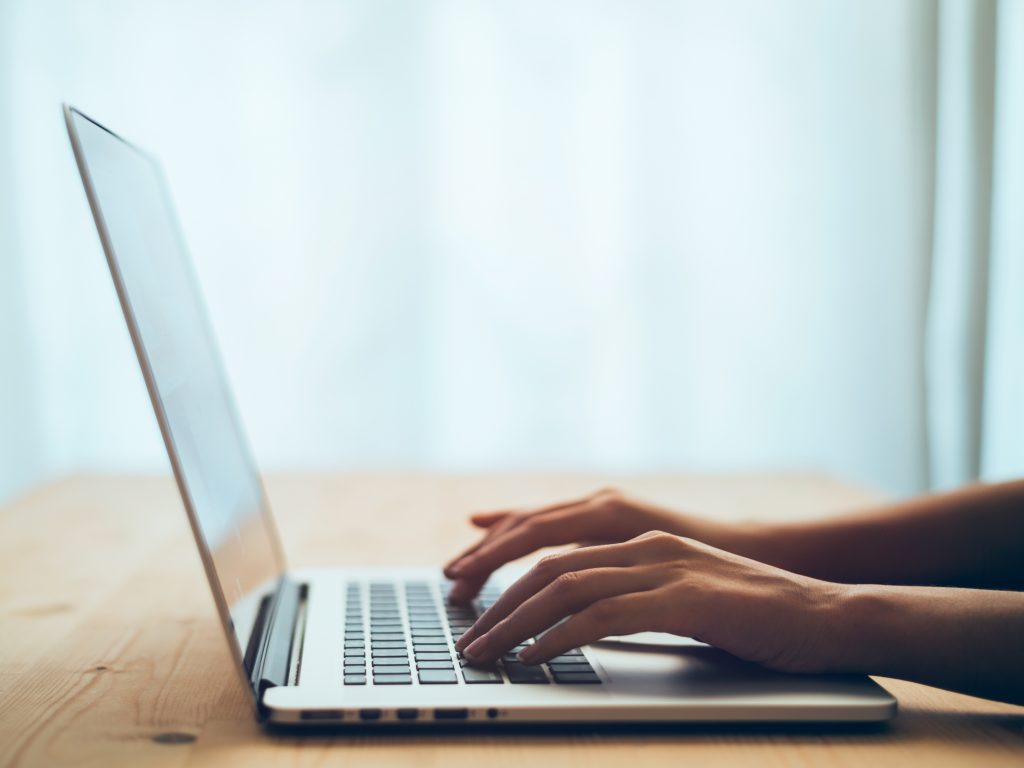 Virtual replenishment, also known as a replenishment model, is an inventory model which virtually tracks 340B eligible drugs that have been dispensed at a pharmacy. In this model, there is no physical separation of 340B and non-340B drugs. The non-340B inventory in the pharmacy is dispensed and 340B medication is replenished where appropriate.  Once the 340B drugs are received they become part of the regular non-340B pharmacy inventory. At which time, the drug does not have to be segregated and is stored with all other medication. When the pharmacist fills prescriptions, any of the available products can be dispensed to any patient that needs them.

A software system or Third Party Administrator determines which of the drugs are eligible to be purchased at 340B pricing and replenished; eligibility may be determined retrospectively or at the point of sale. Eligible 340B dispenses will accumulate, and an order will be placed to replenish the pharmacy once the NDC has eligible totals equal to or greater than a full package size in the accumulator.

Using the virtual replenishment model reduces the burden on the pharmacy, as it saves shelf space and inventory cost associated with maintaining separate physical inventories, and does not require any additional training to teach the pharmacy staff on the rules for using separate inventories.

Ultimately, because compliance rests with the covered entity, they should evaluate which model best fits their 340B program needs.

Have more questions about virtual replenishment? Let ATRIA 340B by Hudson Headwaters be your guide.

This post is part of our staff contributor series and was written by Barbara Zanoni, Business Analyst