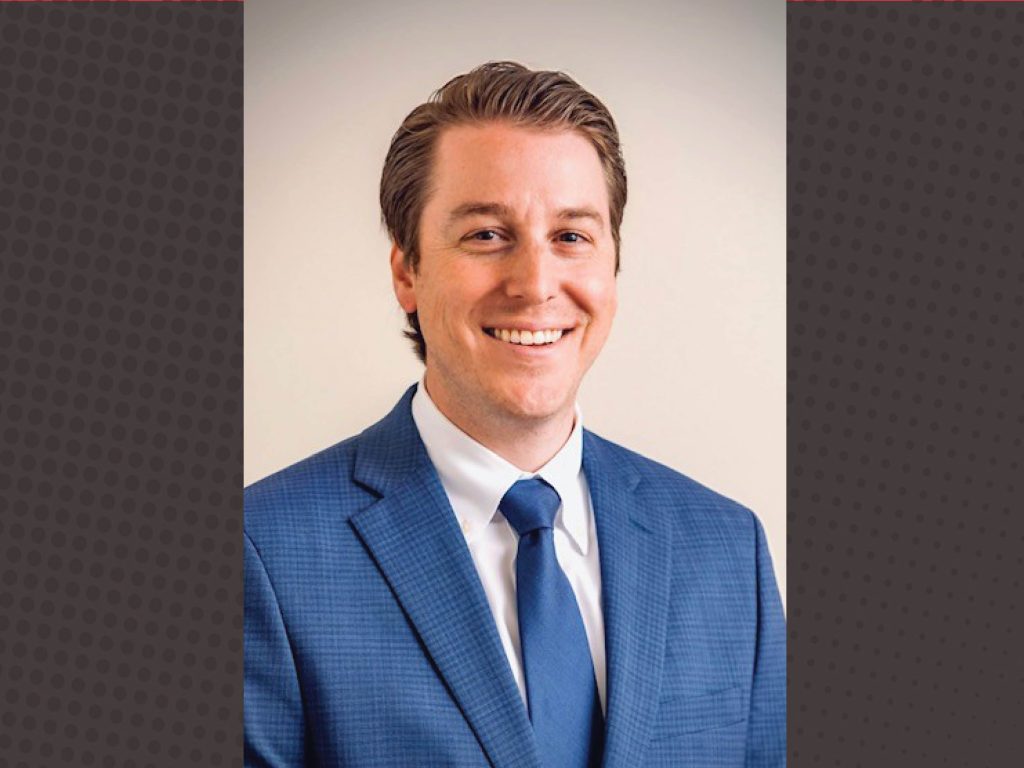 His exposure to the 340B program began as a Regional Manager for Rite Aid where he oversaw the first market serving as contract pharmacies in 2011. “My experience with 340B has come full circle,” explained Rebmann. “From my experience at Rite Aid to my previous role as COO, I have seen the benefits of 340B from all sides. At Hudson Headwaters that meant supporting high-quality care by addressing barriers for patients in the underserved areas of Northern New York. As CEO of Hudson Headwaters 340B, I look forward to helping other covered entities on their path to delivering sustainable health care services in traditionally underserved areas.”

Jim Donnelly, President of Hudson Headwaters 340B, is excited about adding Nick to the team. He says, “I will continue as President over the next couple of years with a primary focus of helping Nick get a successful start in his new role. I will personally be introducing Nick to all of our clients over the next few months. This is an exciting investment in the future success and growth of our organization and will prepare us for a seamless handoff of leadership when the time is appropriate in the coming years.”

Nick will focus on growing the footprint of Hudson Headwaters 340B management services across the country through third-party administration, auditing, compliance, and consulting. Nick received his Doctor of Pharmacy (PharmD) from Albany College of Pharmacy and Health Sciences in Albany, New York, and his Master of Business Administration (MBA) from Clarkson University in Schenectady, NY.